Avgrunden as a project has been in torpor since late 2015(really late 2014 when Johan Hägglund & Norberg left the group).

I(Vic) have since then lost the passion for music in general and actually resorted to quitting music all together, not just playing, composing & enjoying music but also just to listen to and appriciate it.
I tried several times to re-start Avgrunden, but I always fell off the wagon, mainly because I was burnt out on music.
That is until now. 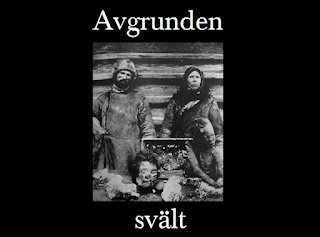 After exstensive studies regarding non-linear tonal sequences we finally broke through...
we crossed over and saw the horrible visions,
Blasphemous mountains of flesh
Cyborg Vampires
The Neon Wilderness
The Sky and Cosmos is one
2017

The future, always so clear to me, has become like a black highway at night. We were in uncharted territory now... making up history as we went along

The unknown future rolls toward us. I face it for the first time with a sense of hope, because if a machine, can learn the value of human life, maybe we can too. 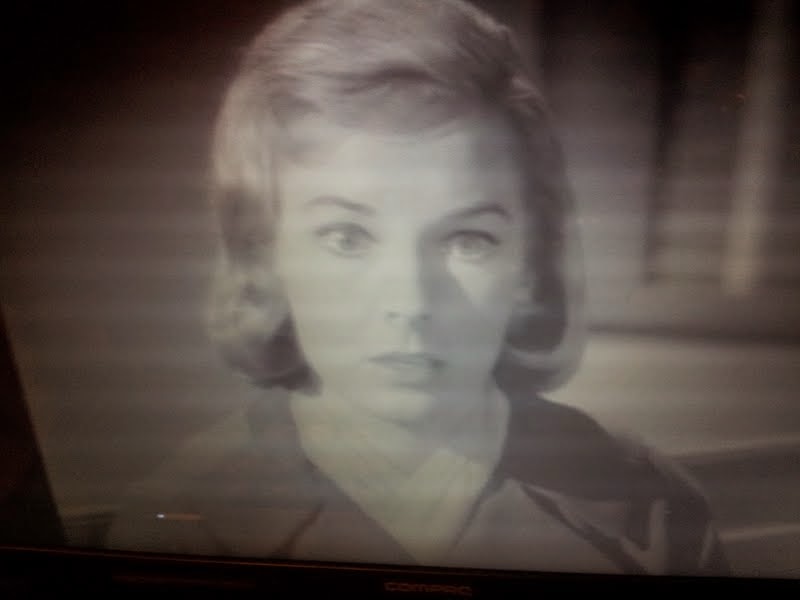 
Strange is the night where black stars rise,
And strange moons circle through the skies,
But stranger still is

Things that we hold dear